Live at The Mcpherson Playhouse

After many years of collaborations, the duo behind Distant Grand have solidified their style, resulting in the discovery of the sound that captures the essence of their unique electro-soul style.

Recognizing the need for a more sensualistic sound in the slower, deeper realm, Distant Grand is bringing sultry back to the dance floor. 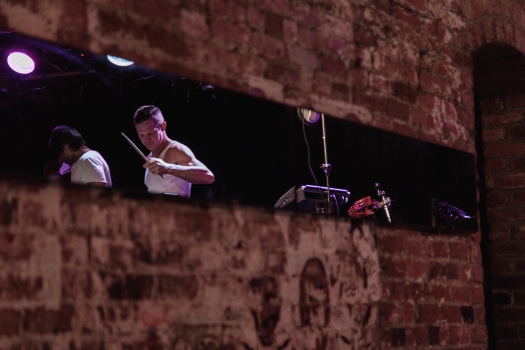